With the North Pole as its nearest neighbor it may be surprising to find fertile areas on Svalbard, with many beautiful flowers. Several of the mountain flowers from the mainland of Northern Europe can be found on Svalbard. Some of the plants of Svalbard that are the most characteristic to the archipelago are species like Svalbard poppy, purple saxifrage and moss campion. 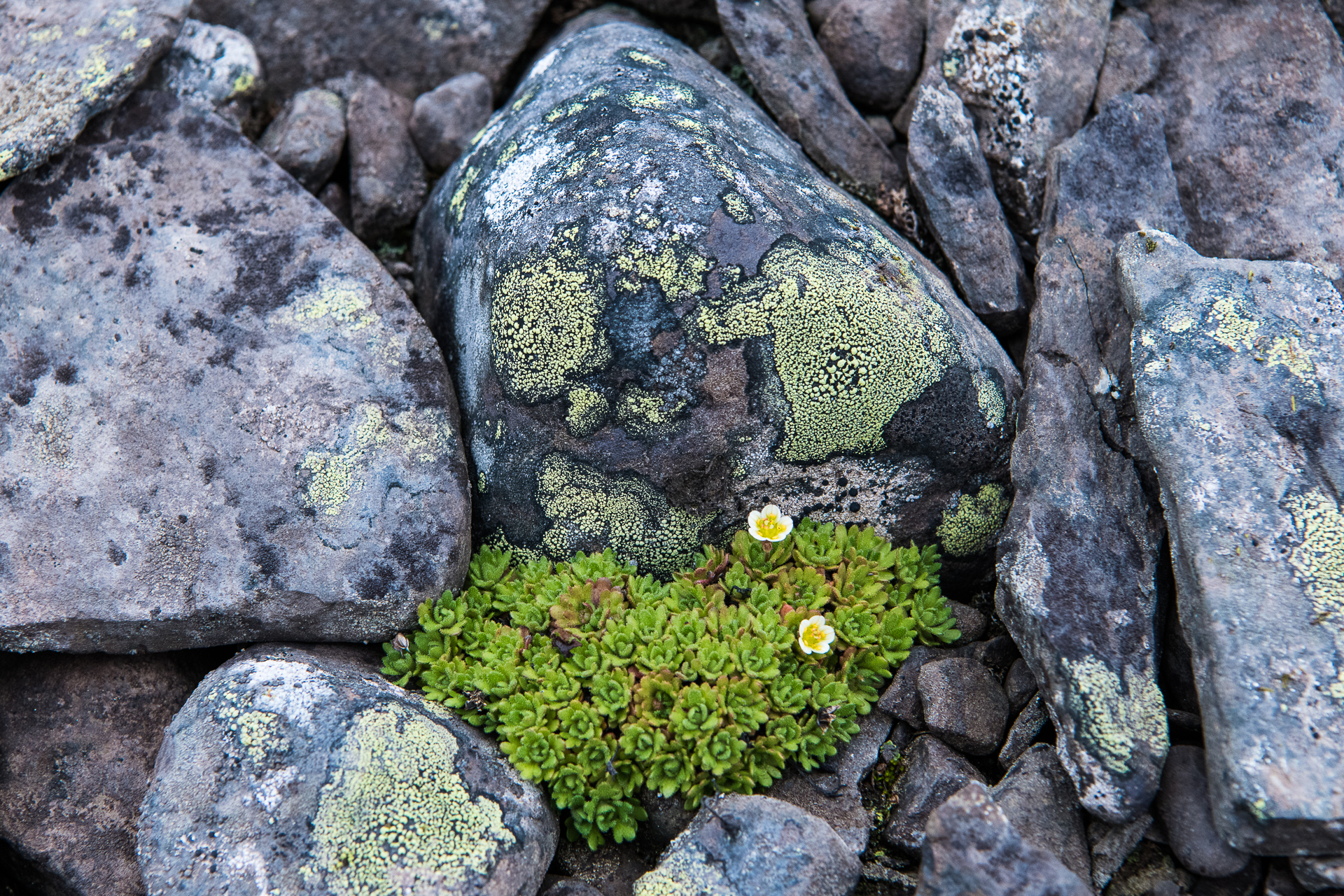 Tufted saxifraga is one of several species of saxifrage found in the Arctic and it is one of the common plants of Svalbard. Copyright: Roy Mangersnes

Since trees and shrubs are completely absent on Svalbard, vegetation on the ground is more visible. On the dense moss tundra in the major valleys, you can find many species. The greenest vegetation can be found near bird colonies where one finds an abundance of beautiful flowers. On the north side of Spitsbergen and the Nordaustlandet the climate is more severe, so there are noticeably fewer plants. 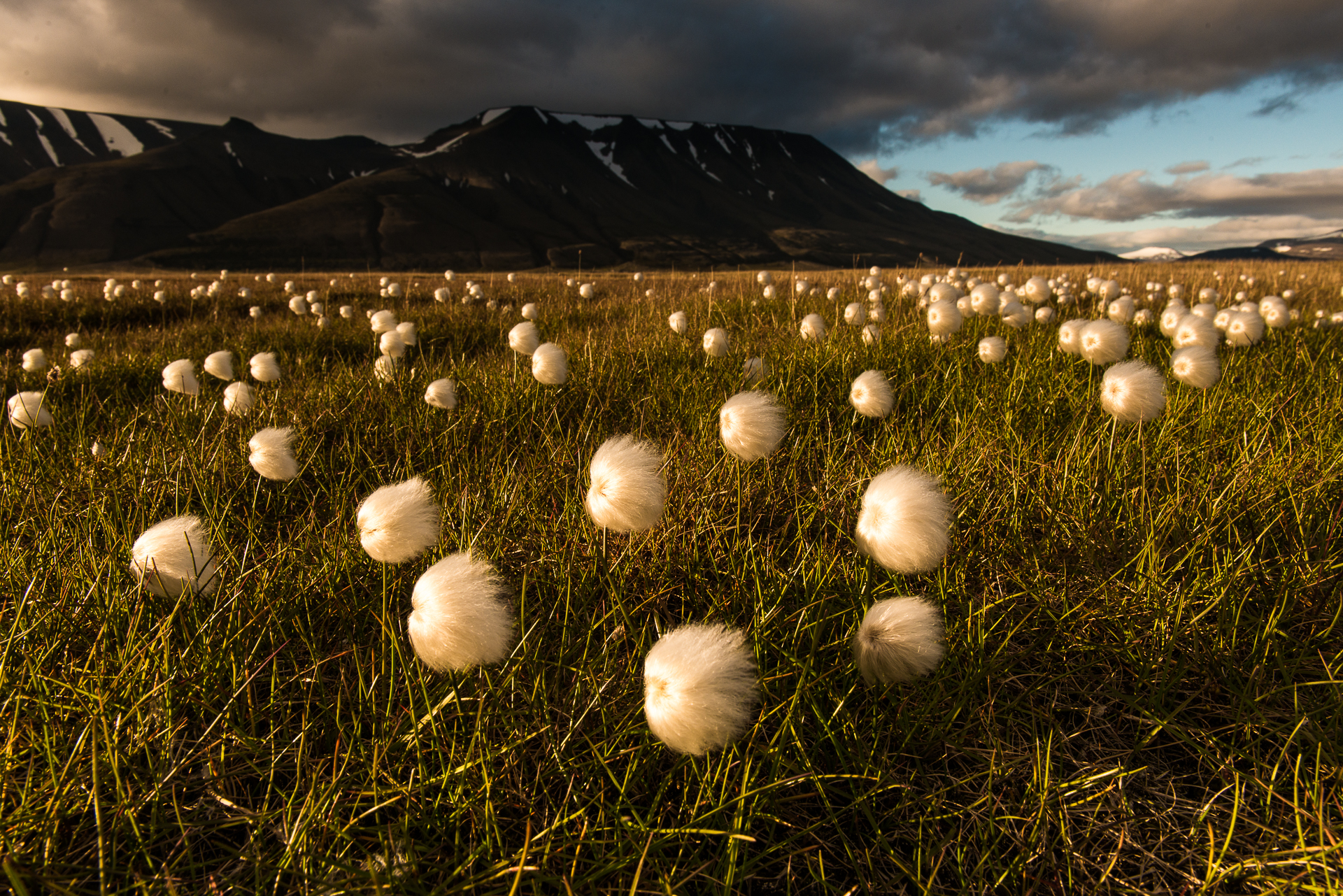 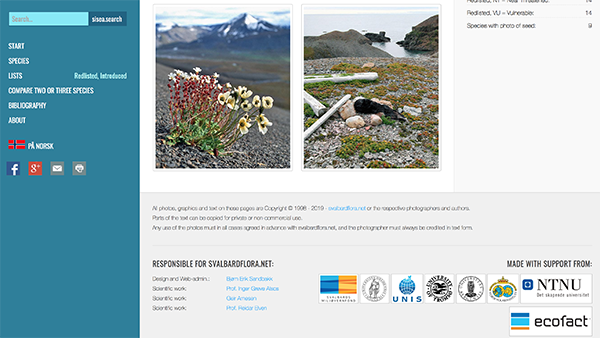 Learn more about plants on Svalbard
The Flora of Svalbard is a website dedicated to the vascular plants in the Svalbard archipelago. Here you can learn more about these very special plants.