Climate change and sea ice loss have dominated discussions about polar bear conservation in recent years. Although a warmer climate may largely determine the future distribution of polar bears, the vast majority of population reductions over the past 30 years are attributable to unsustainable polar bear hunting. At least for the next 10 to 15 years hunting will likely continue to play a major role in determining polar bear population trends. 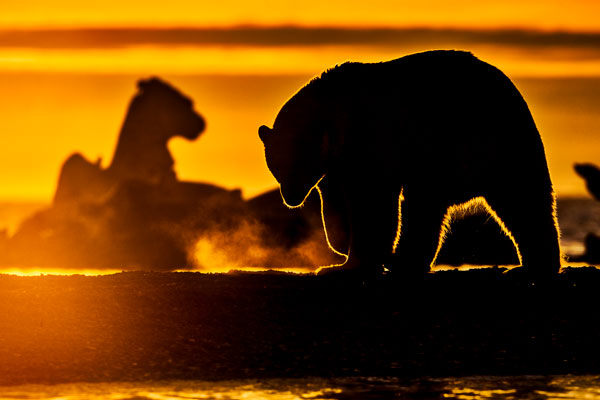 HUNTING IN ALASKA
Alaskan natives have hunted whales, seals, walrus and polar bears for hundreds of years. Historically, bowhead whale was the most important food source for the Alaskan Inuit, but they also maintained a tradition of hunting polar bears as part of their subsistence culture. READ MORE 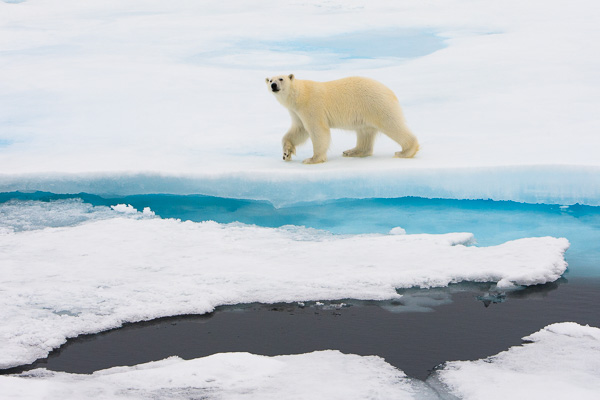 HUNTING IN CANADA
Polar bear hunters in Canada historically concentrated their efforts on the drifting ice along ice edges, pressure ridges and open leads, where ringed and bearded seals were most abundant. From hunting camps often established near ice edges or on multi-year ice, hunters searched for bears. READ MORE 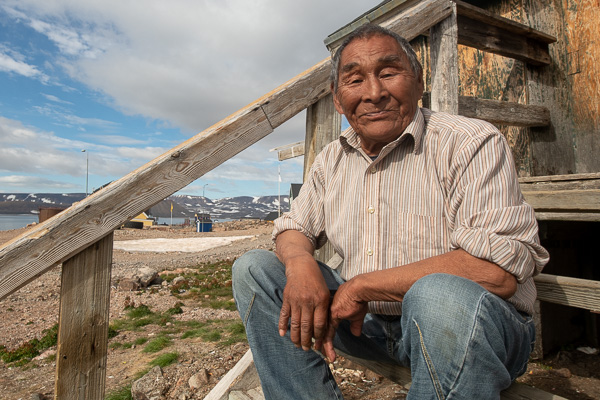 HUNTING IN GREENLAND
Polar bear hunting with dog sleds in winter and spring were once an important part of the Inuit hunting tradition in Greenland. In north-western and eastern Greenland, dog sleds are still a common way of hunting on pack ice or fjord ice, where also polar bears are targeted. READ MORE 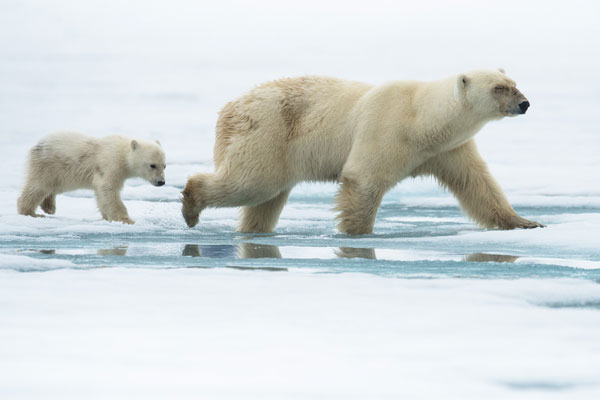 HUNTING IN SVALBARD
Svalbard is an archipelago in the Barents Sea, situated north of mainland Europe between Greenland and Franz Josef Land. This area experienced the most commercial polar bear huntings of all prior to the complete ban on all polar bear hunting in 1973. READ MORE 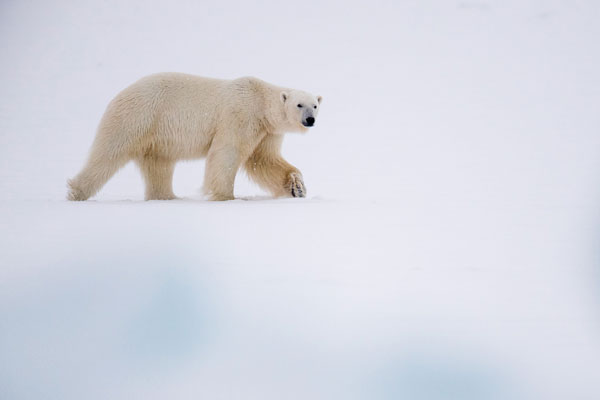 HUNTING IN RUSSIA
Wild animal fur was highly valued as one of Russia’s most profitable exports in the 15th century AD. Polar bears were also targeted, with a peak in hunting activity from 1910–1940. After this period of unsustainable hunting, the polar bear hunting was banned in 1957. READ MORE 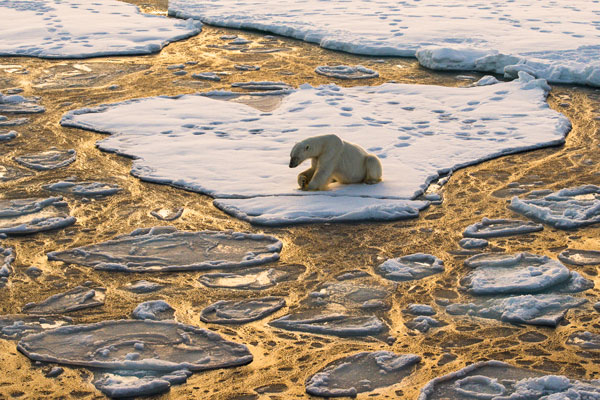 POLAR BEAR HUNTING IN GENERAL
Close to 1000 polar bears have been killed on average every year during the last 50 years. Even after the Polar Bear Treaty in 1973, the hunting activity has been very high in certain areas where commercial export of polar bear products are still allowed. READ MORE