Day 0 – 10.04.2016 For our fourth and last Svalbard Winter expedition, hosted by Ole J Liodden and Martin Enckell, we arrived a day early to make sure all was set for our departure. The evening and morning was spent in the field shooting wildlife and landscape around Longyearbyen. 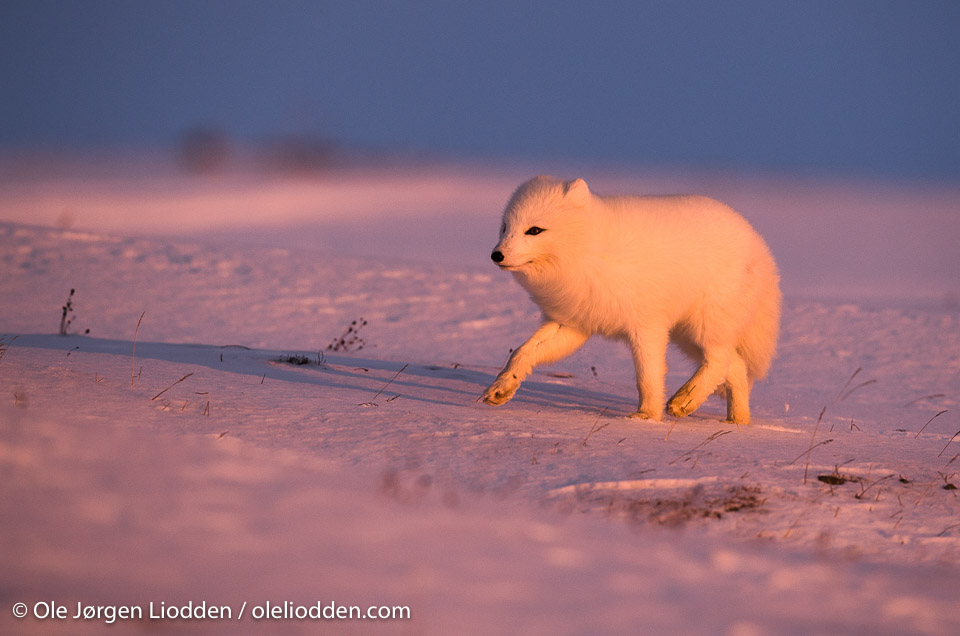 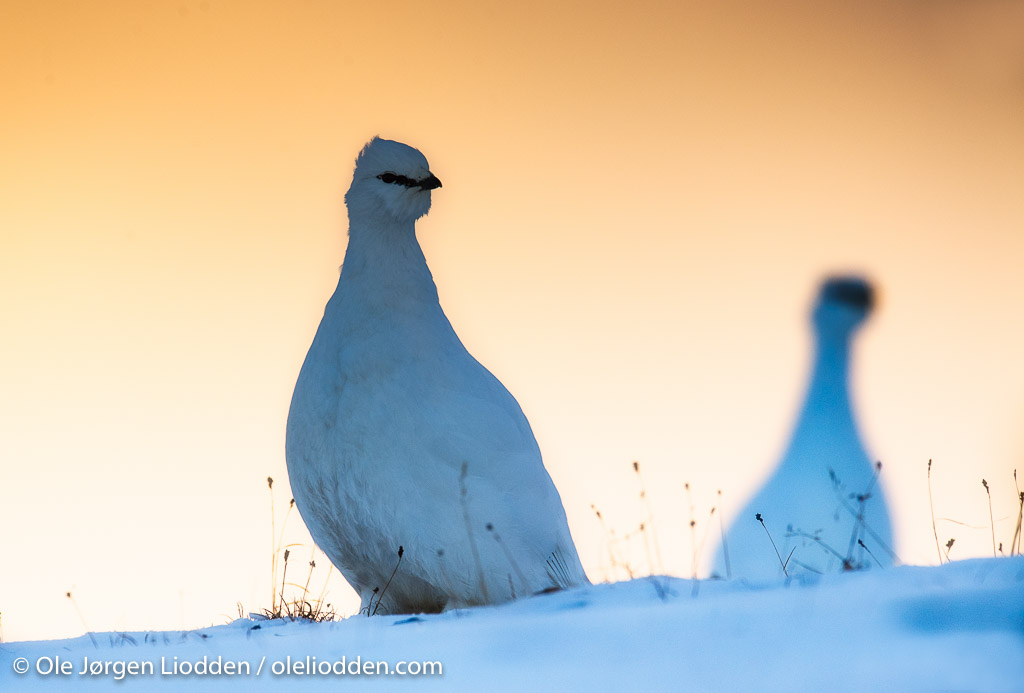 Day 1 – 11.04 2016 Leaving Longyearbyen in the evening, heading toward a fjord where we knew the ice condition was good. After only 3 hours the first Polar bear was spotted on the ice in front of nice mountains. Another Polar bear approached us from the other side with some amazing ice in front. What a great start! 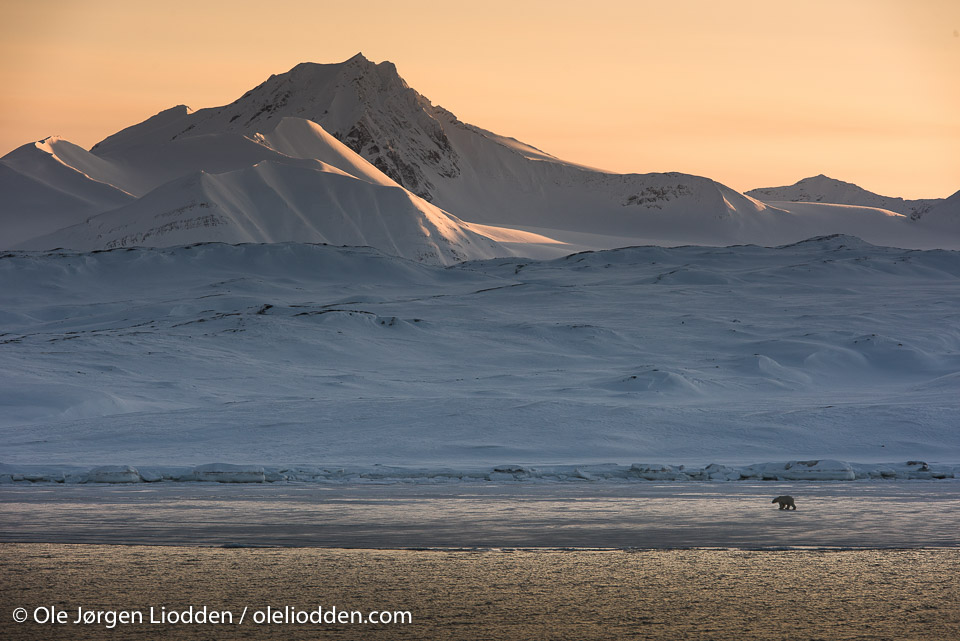 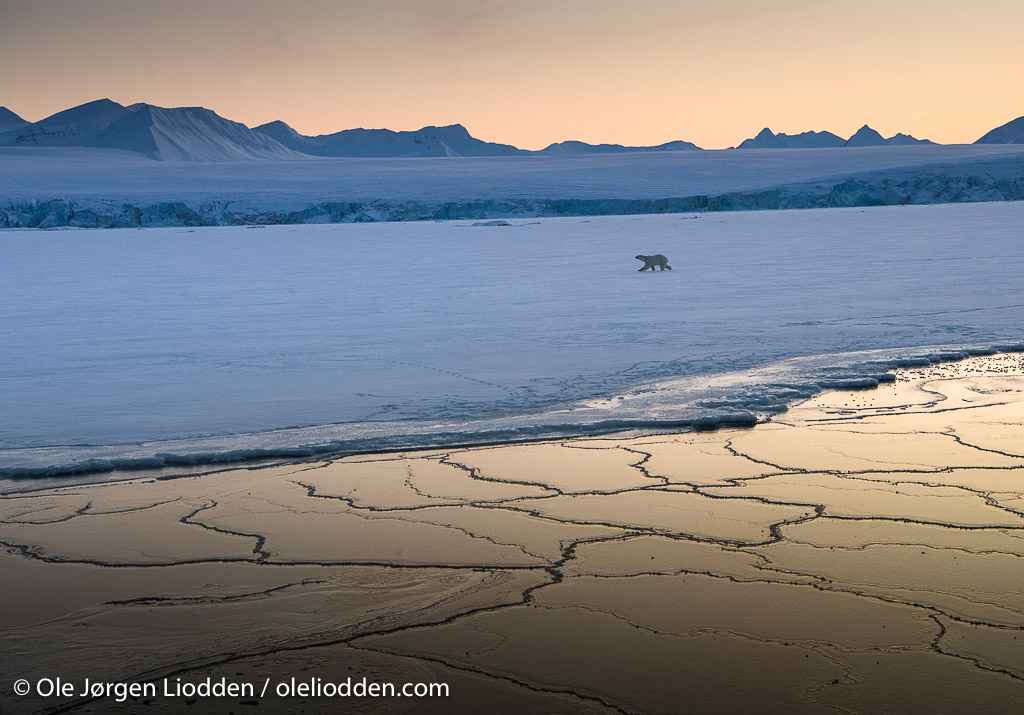 Day 2 – 12.04 2016 First morning  we headed south to Bellsund, to cruise in Van Mijenfjord. The fjord was starting to freeze again so we had to turn around earlier than we had planed. We also had a look in the next fjord and we got some nice landscape and sunset situations. 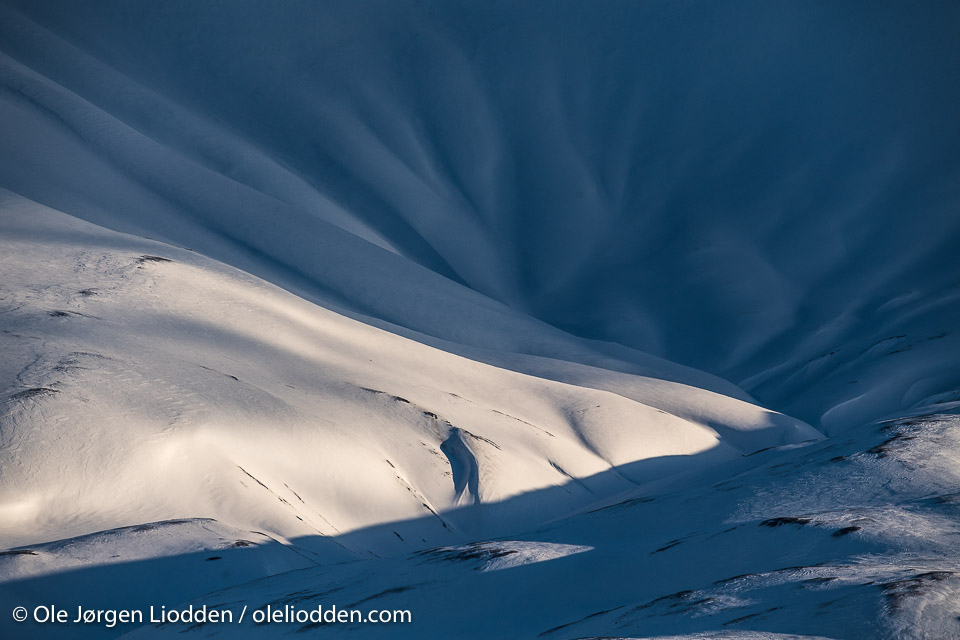 Day 3 – 13.04 2016 During the night we sailed north toward the drifting ice at 80 degree North. We spent the whole day in the ice searching for Polar bears and other wildlife, but they were hard to find. The wind started to pick up, and the temperature was down to -20 C so we decided to seek shelter in Liefdefjorden. 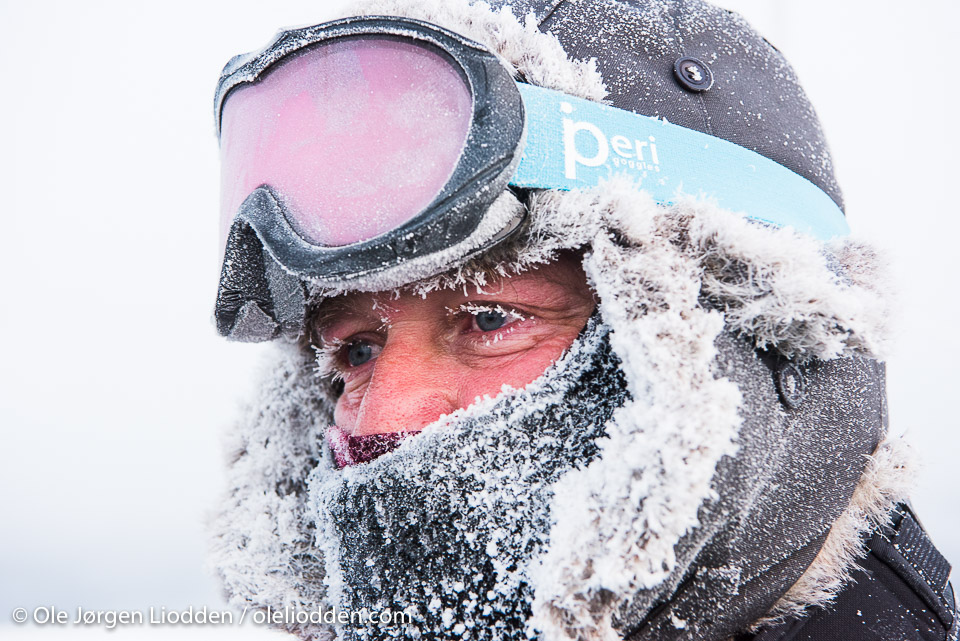 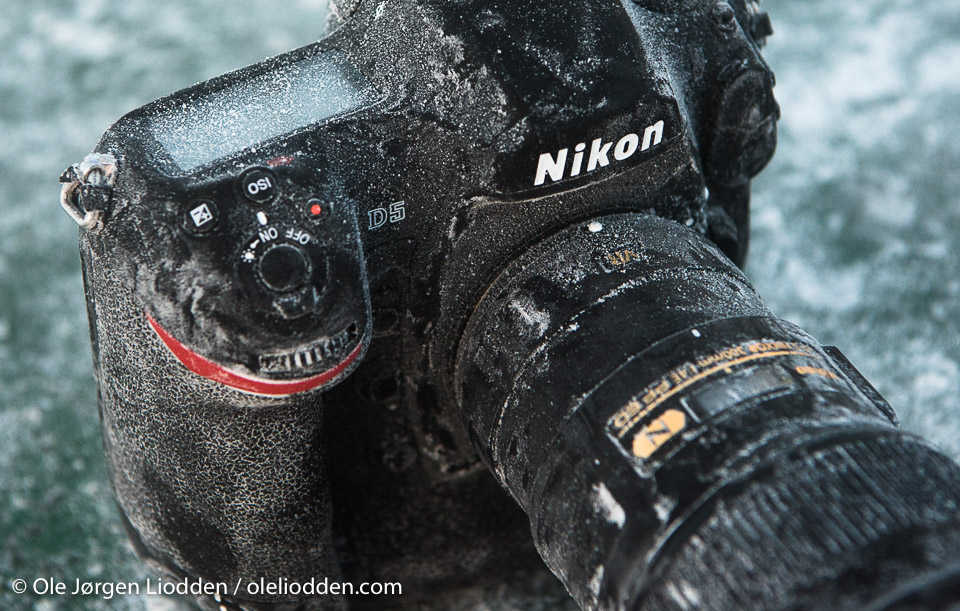 Day 4 – 14.04 2016 It was more ice in Liefdefjorden than the previous week, so we were limited to where we could go. In the evening we had a beautiful sunset with heavy snow fall. 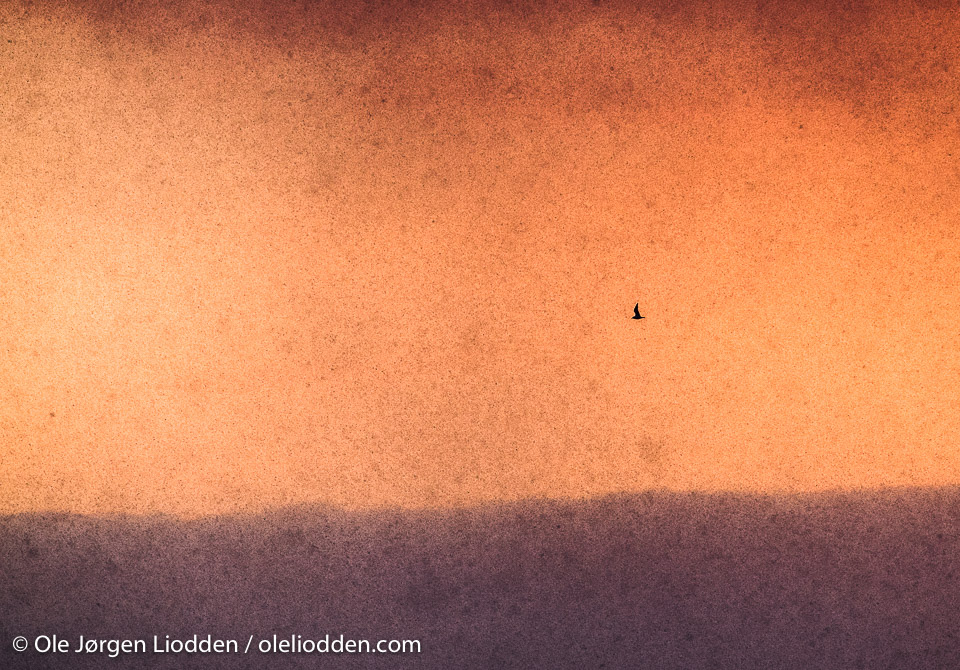 Day 5 – 15.04 2016 We had the morning in Wijdefjorden, the longest fjord in Svalbard. Beautiful mountains and some interesting panecake ice and ice slush in the waves. Some birds were also flying around.

After dinner we landed at Moffen island and had some hours with the walrus in snow and midnigth sun. 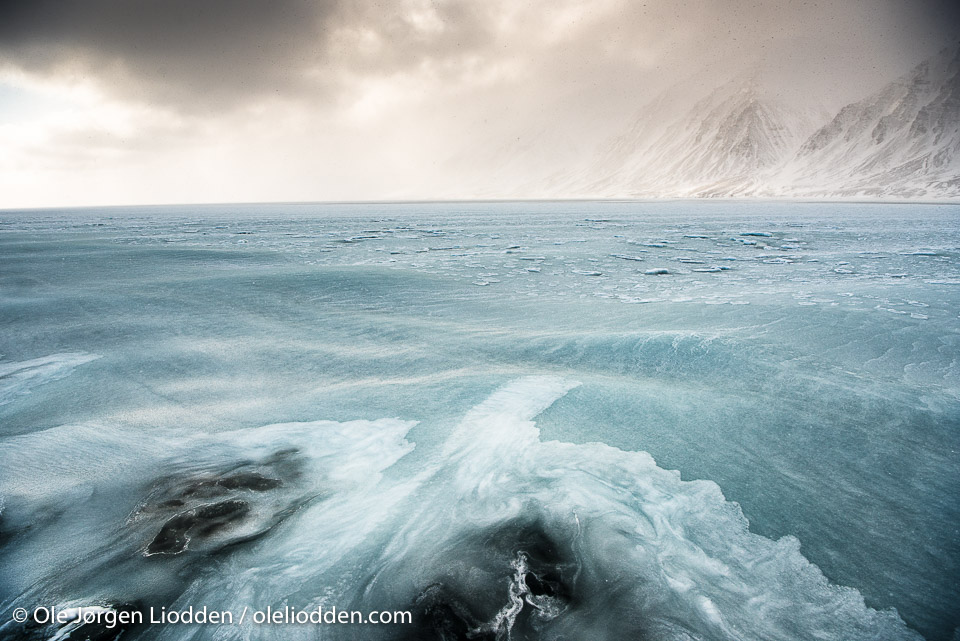 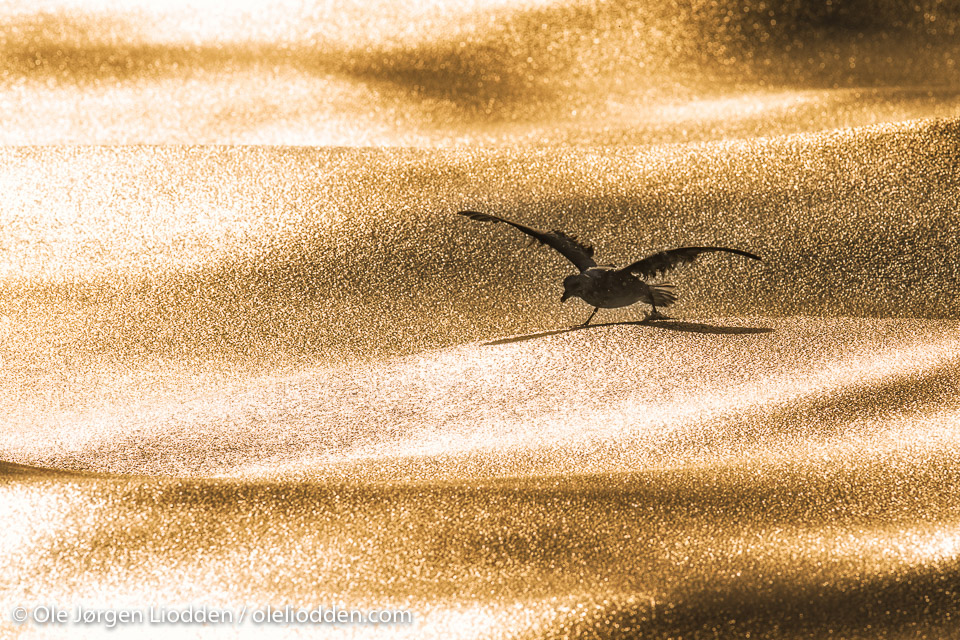 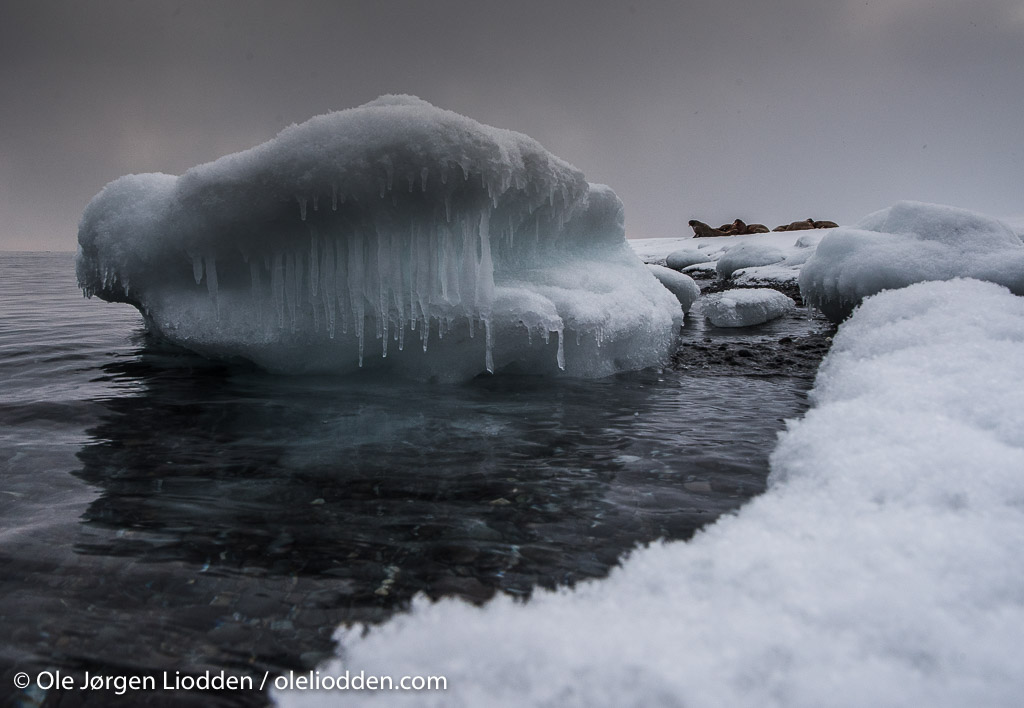 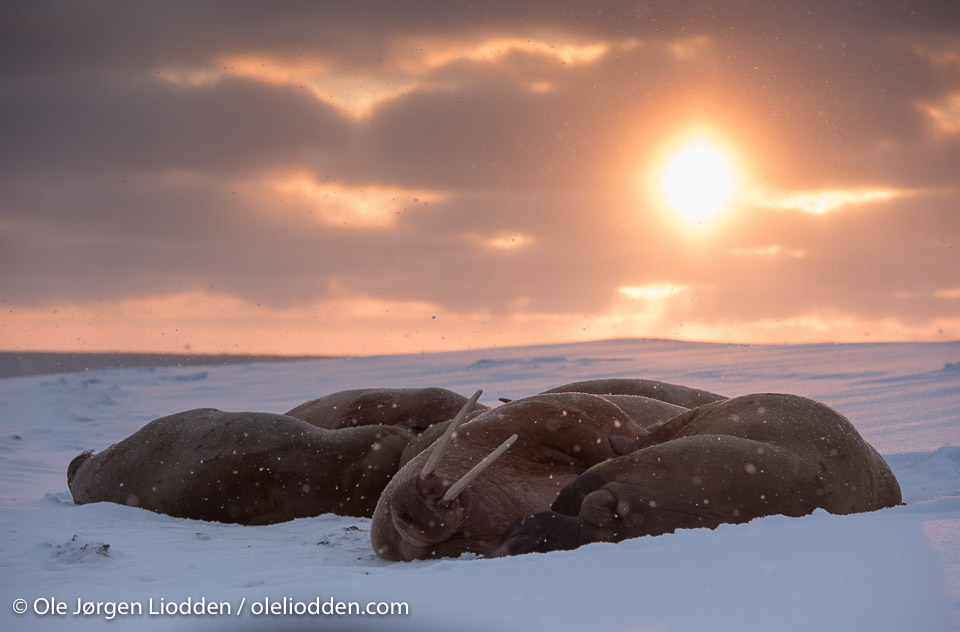 Day 6 – 16.04 2016 After Moffen Island we headed again for the drifting ice to search for Polar bears and seals. Most of the day was without luck but before dinner we saw a big bear in the distance. The bear didn’t want to come to us, so we rather kept on searching. Only an hour later we spotted a new bear from a long distance, and this bear changed course and came straight toward us. The lighting was really nice, and we also had the bear in front of the midnight sun in the end. A third bear was spoted in the distance, but he was not very interested in us. 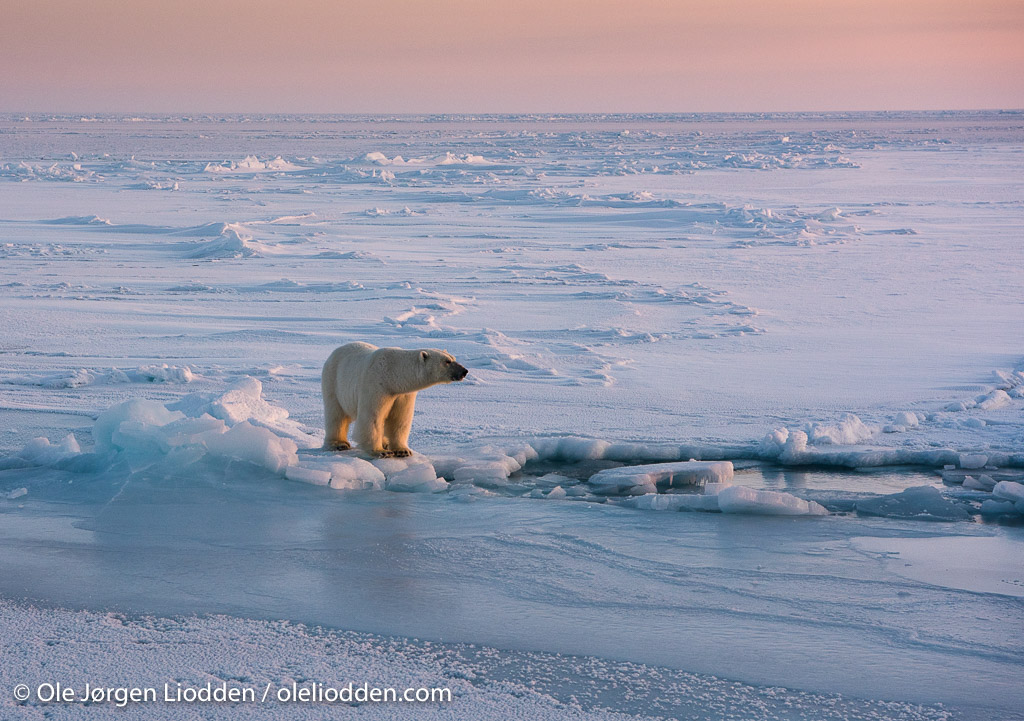 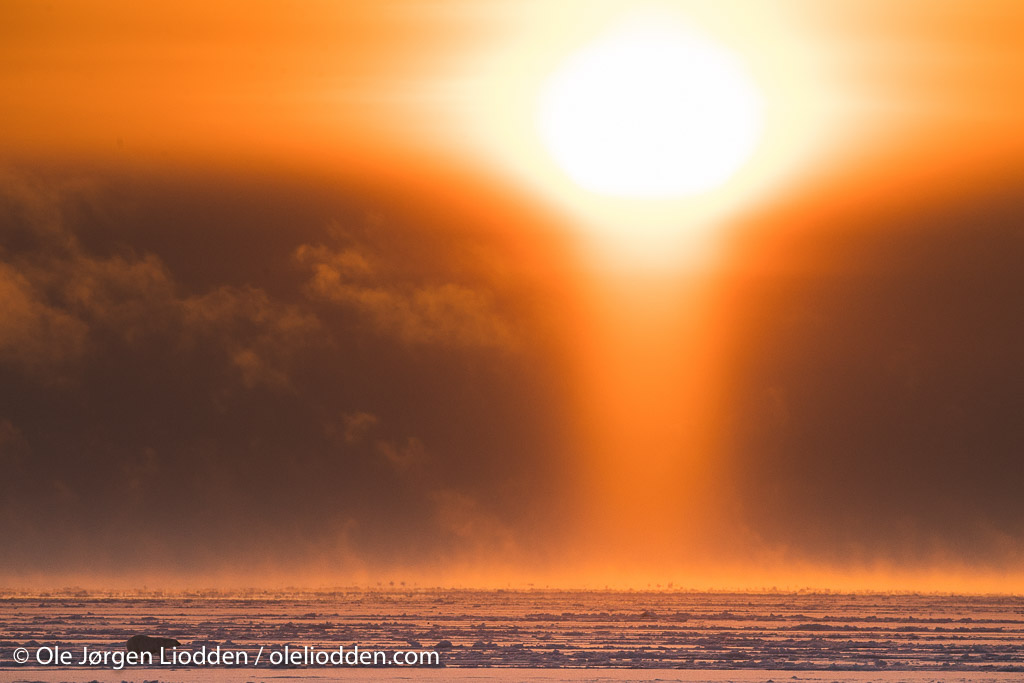 Day 7 – 17.04 2016 After the great meeting with the Polar bear, we headed back to Isfjorden and had a overnight in a fjord. The sunset was amazing and we had the perfect location if another Polar bear showed up. 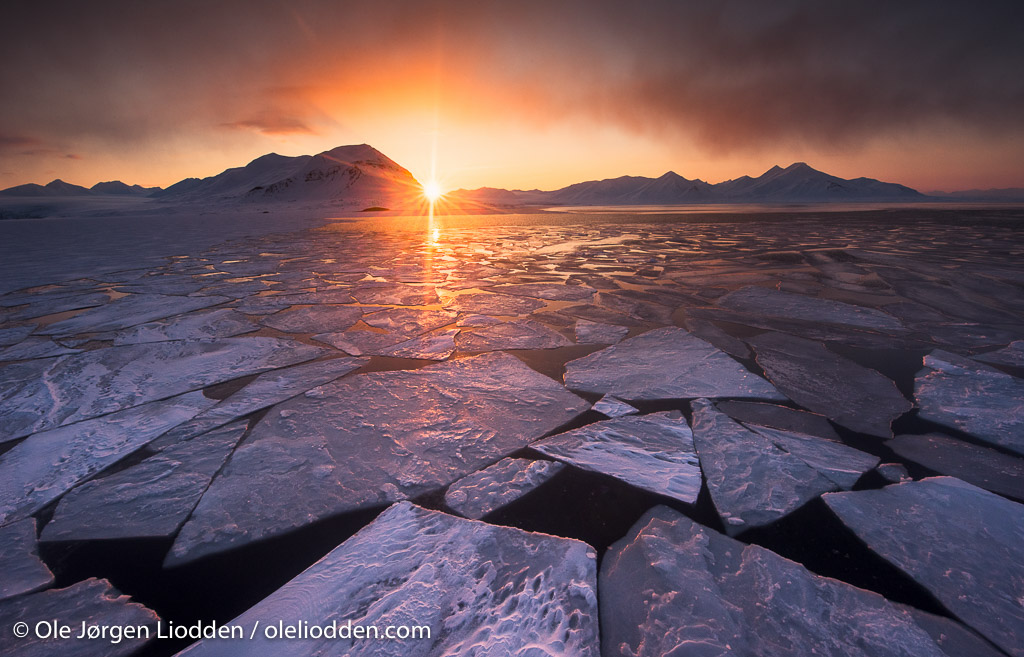 Day 8 – 18.04 2016 The last day we searched for Polar bears and other wildlife in different fjords in norther parts of Svalbard. We found a lot of seals, but no bears. The landscape and weather was really nice. 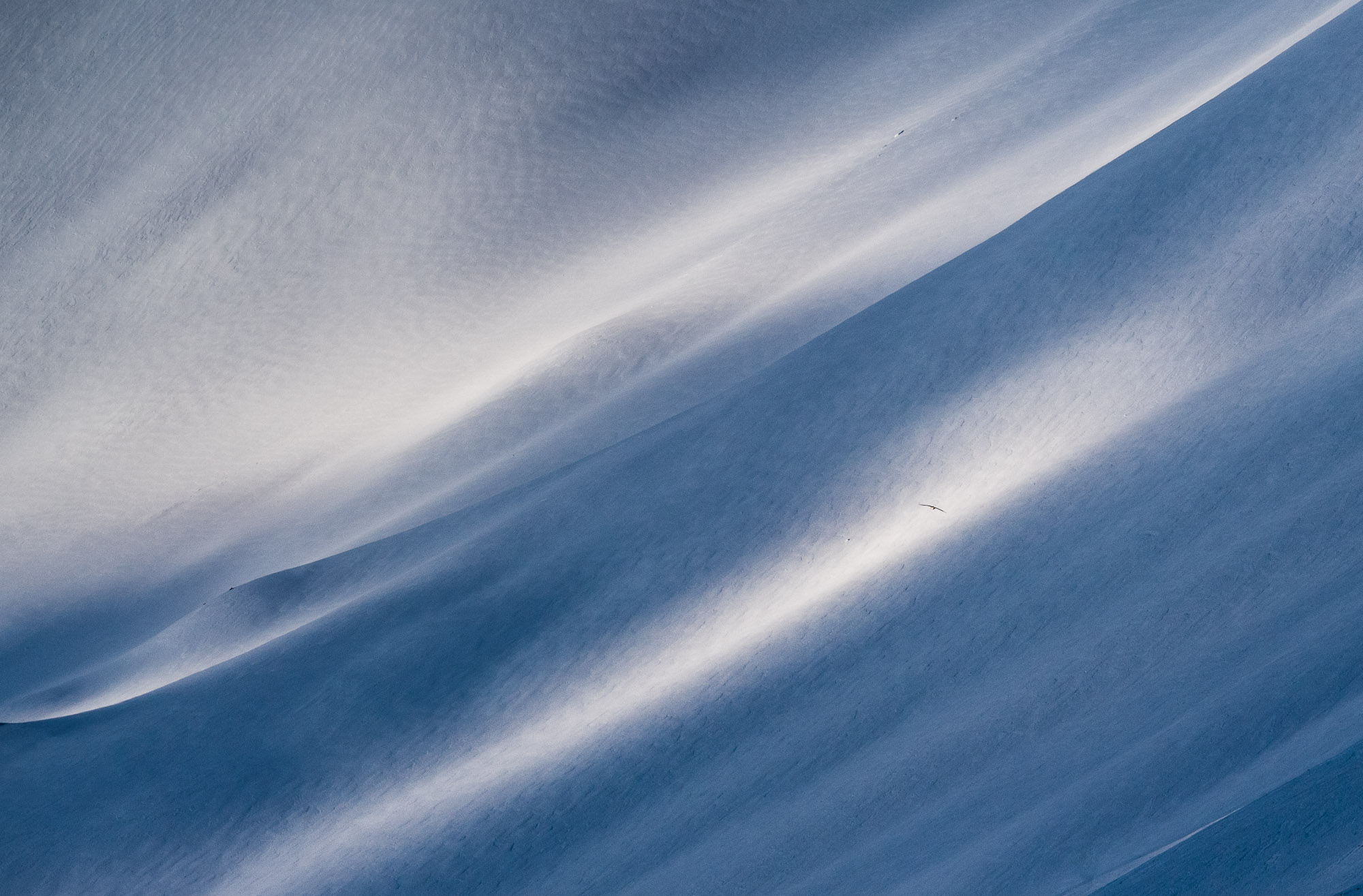 Day 9 – 19.04 2016 Arriving Longyearbyen at night all agreed that this expedition had been successful.